A Colossal Industry That is Finally Seeing Investment

The Food Tech industry is one of the most important industries globally; and its growth is projected to reach approximately USD 342.52 Billion by 2027, according to a study by Emergen Research. While the research company states that online delivery made up the F&B industry’s largest area of growth in 2019, we’re seeing a lot of other areas in which the food tech industry is making great leaps and bounds. Operating worldwide scale, many interesting new food tech innovations are emerging even from smaller countries, like Singapore.

In this article, we’ll take a look at one of Singapore’s most incredible food tech breakthroughs and how it could pave the way forward for how we produce meat and consume it.

Have Your Chicken and Eat It, Too

For a long time, opponents of meat have cited ethical and environmental reasons for why more people should make the change to a plant-based diet. However, Singaporean company Eat Just may have just found a way for people who love meat, but feel ethically torn about it, to have their chicken and eat it, too. The company has created a way to grow cell-cultured chicken, which does not require any chickens to be killed in the process.

This means that the future of meat might not require the mass-culling of livestock, may be cleaner without needing to use antibiotics on animals and could also be free of residual pesticides. By growing meat in a lab, keeping animals alive, watered and fed, are no longer part of the equation, resulting in the possibility of huge offsets in waste, energy usage and land needed for livestock farms.

How Does It Work?

Growing the meat starts with cell isolation, whereby cells can be attained in a number of different ways. One such method of cell extraction is through a biopsy on a live chicken. After the cells are cultured, they are transferred to a bioreactor and fed “with a proprietary mix of proteins, amino acids, minerals, sugars, salts and other nutrients and then harvested after they achieve enough density.”

In order to perfect this method, Eat Just claims that it tested over 20 different ways to get the perfect consistency through the use of the company’s 1,200-liter bioreactors. They say that the end result is definitely cleaner than conventional chicken as it has an “extremely low and significantly cleaner microbiological content than conventional chicken.” Furthermore, no antibiotics were needed to be used in the production of their lab-grown poultry.

Amazingly, though there are other companies working on similar technologies, Eat Just is the world’s first lab-grown meat company to be granted any form of official government approval for production and consumption. Already, the new method has gained regulatory approval from the Singapore Food Agency (SFA) and will soon become available to customers across Singapore. The potential is huge, as restaurants, fast food locations, food courts and even bars could soon be serving this new type of meat throughout Singapore!

When it comes to demand for lab-grown meat, there is certainly a growing demand for such products in Asia, and globally. The ongoing Coronavirus pandemic has led to many Asian countries’ populations seeking cleaner and safer sources of meat. Indeed, it is difficult to control meat that comes from international, large-scale slaughter houses and having any type of supply chain accountability is tricky to achieve. With lab-grown meats, every aspect of the growing process is conducted under lab conditions, greatly reducing the risk of foreign pathogens contaminating the meat. More-so, illnesses like Mad Cow Disease, Avian Flu, Swine Flu and more can be avoided entirely as animals cannot spread these diseases to one another, since they are not a part of the lab-grown meat supply chain.

In Singapore, the Singapore Food Agency (SFA) is spearheading a new initiative that will aim to have the country producing 30 percent of its national food needs by 2030. Currently, Singapore imports over 90 percent of all its food. This has been highlighted as a big issue since export bans, compromised food supply chains and more could have the country reeling in the future if they become too reliant on foreign imports for something as important as food. To boost innovation for the 30 by 30 project, “the SFA and Agency for Science, Technology and Research has made $144 million SGD in research funding available.” 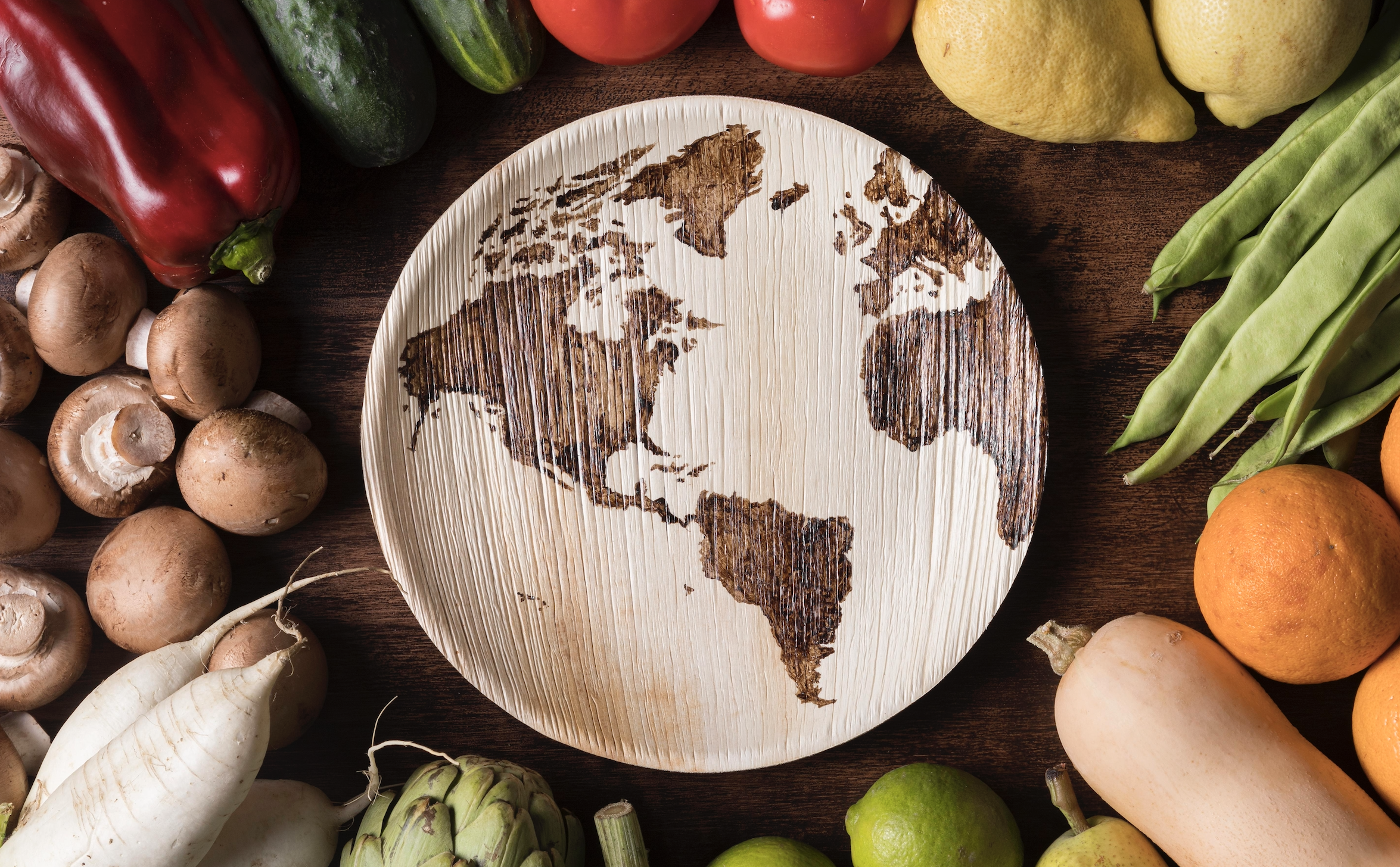 5 Famous Food Origins That Will Blow Your Mind 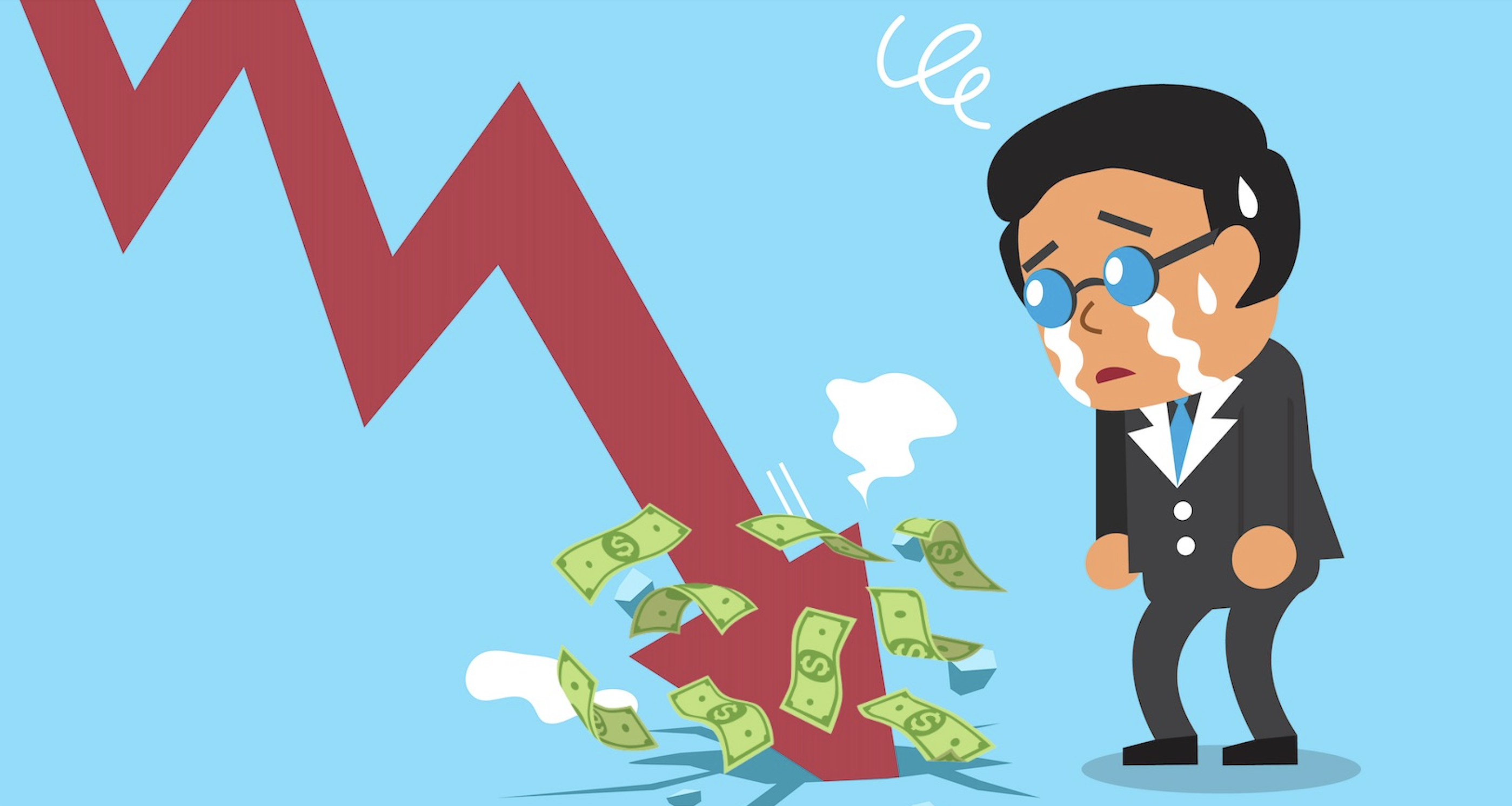