How Your POS Can Reveal Market Trends in Advance, Like Hong Kong’s Growing Appetite for Vegetarian Food

How can you stay on top of food trends by paying attention to your POS’ data? 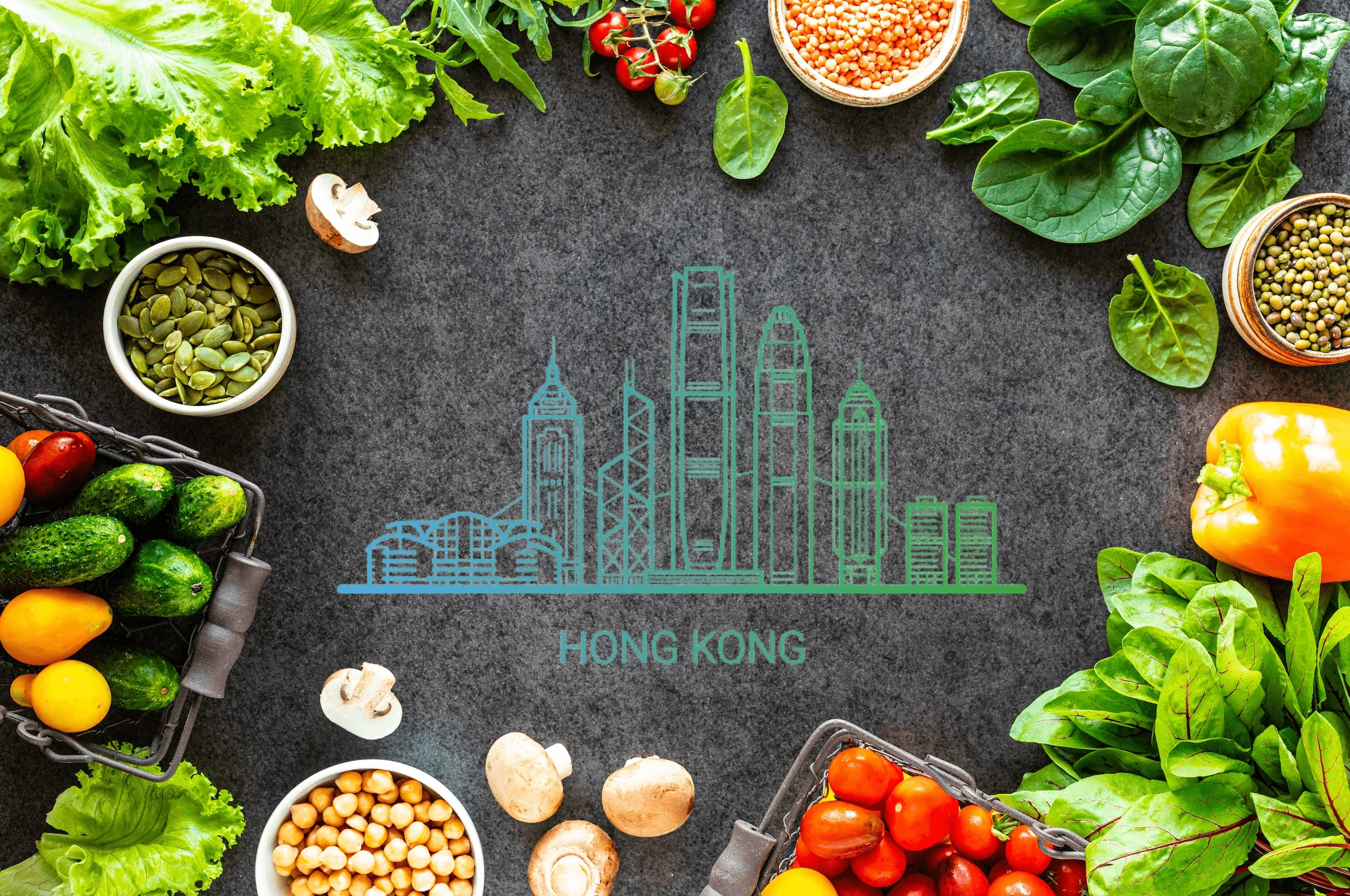 New Tech is the Way Forward for HK’s Restaurants

Hong Kong is a city that is rapidly racing to adopt new technologies and embrace new innovations to ensure greater profitability and customer satisfaction. This particular upward technological trend is possibly most-evident in the F&B industry which has had to evolve quickly to circumvent the problems brought about by COVID-19.

With restaurants forced to operate under irregular operating hours and lower occupancy, technology has become one of the ways many of Hong Kong’s restaurants are staying alive. Indeed, we’ve seen the boom of food delivery already, with companies like Food Panda, Deliveroo and Uber Eats taking the city by storm.

However, offering delivery is no longer enough. Hong Kong restaurants need to operate at increased efficiency so that they can boost turnover. This is where new tech plays a huge role in not only reducing the number of tasks that staff have to perform, but also providing new insights into upcoming food trends. 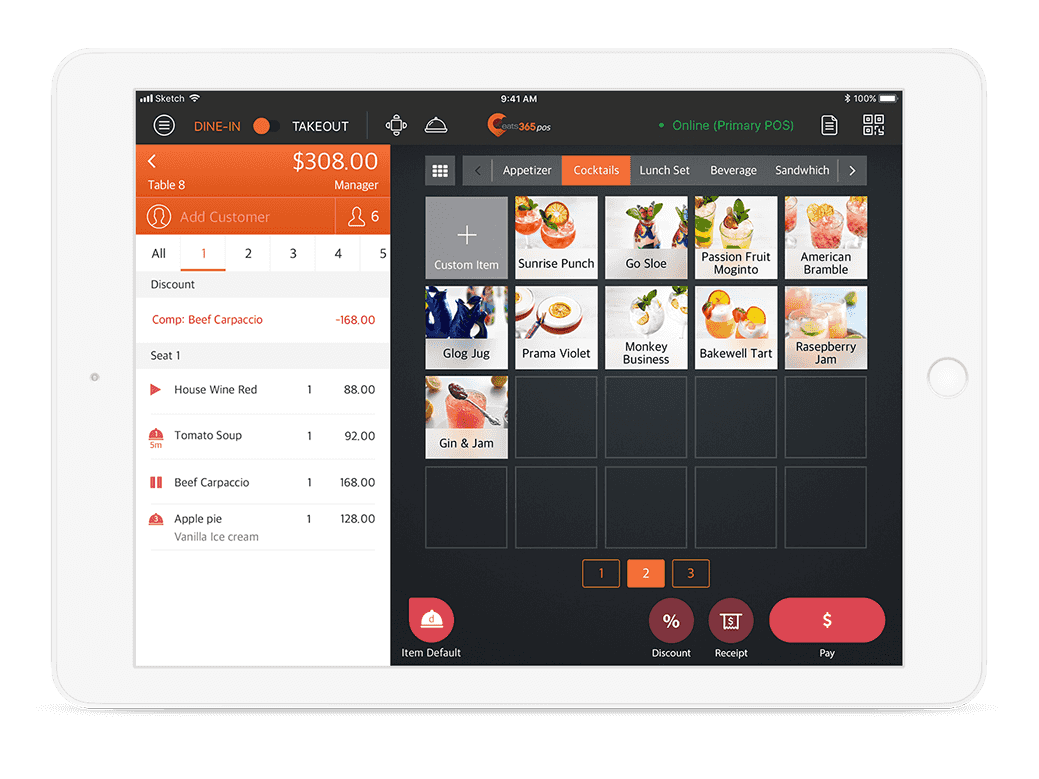 How Can Your POS Reveal Food Trends in Advance?

A restaurant’s POS should be one of the most important tools in its business arsenal. Modern POS systems can be great sources of data to help you track how well items are selling while also being able to look at past data to notice sales trends.

For example, you may notice that in the summer, certain foods trend upward while other foods tend to do worse. This type of insight can help you focus your menu to feature dishes and drinks that will sell better based on data.

In the long run, POS sales data can reveal larger trends like a growing demand for vegan and vegetarian dishes like we are seeing in currently in Hong Kong's F&B landscape.

What are the Numbers for Hong Kong’s Growing Shift Towards Vegetarianism?

According to a survey conducted by Green Monday in 2018, “Nearly a quarter of Hong Kong’s population (23.7% ) practise flexitarian at various degrees (includes people who are vegetarian “once every week”, “half time in a week” and “full-time”)”

Interestingly, the 2018 figure shows a marked increase from when the same survey was conducted in 2014 and 2016 where only 22.6% and 22.0% of the population respectively, were practicing flexitarianism. The survey demonstrates an upward shift in the dietary habits of Hong Kongers toward a plant-based diet.

What Percentage of Hong Kongers are Vegetarian?

Just under 4% of Hong Kong’s population is vegetarian at the moment. “From the gender perspective, 4.8% and 2.3% female and male Hong Kongers are vegetarian.”

It is important to consider gender roles in Hong Kong’s shift toward vegetarianism as “one in every four Hong Kong women practise flexitarian and almost 5% are vegetarian. [Since] women have a bigger say in the family’s purchasing habit, this provides a big insight for the market.”

According to a research report released by capital management company Guotai Junan International, “with the growing income level, uprising social and family status of females in Mainland China, almost 75% of family purchasing decisions are driven by females.”

Is the Demand for a Highly Meat-Based Diet Fading in Hong Kong?

A separate series of surveys conducted by IPSOS, an independent market research company, found that “the ratio of Hong Kong’s “hardcore meat lovers” almost halved” in 2018 when compared to 2014.

What Does this Vegetarian Diet Shift Mean for Hong Kong Restaurants?

Even those restaurants that are not strictly vegetarian could offer more vegetarian options to cater to this growing segment of Hong Kong’s population that are more health, environment and ethically conscious.

We can see that businesses who offer vegetarian options to customers are reaping the rewards with places such as Green Common, a plant-based concept store and restaurant, reporting that their “annual sales turnover in 2018 has doubled compared to 2017.”

While many Hong Kong businesses have been slow to realize this growing food trend, it is entirely possible that those businesses who made good use of their POS systems could have capitalized on the growth of Hong Kong’s demand for vegetarian options earlier and profited hugely from it.

Certainly, vegetarianism is not the only trend that your POS could reveal. Who knows, if you pay attention to the data, your restaurant may just stumble upon Hong Kong’s next big food craze.

What is Singapore’s Lean Enterprise Development (LED) Scheme and How Can it Help Your Restaurant With Staff Shortages? 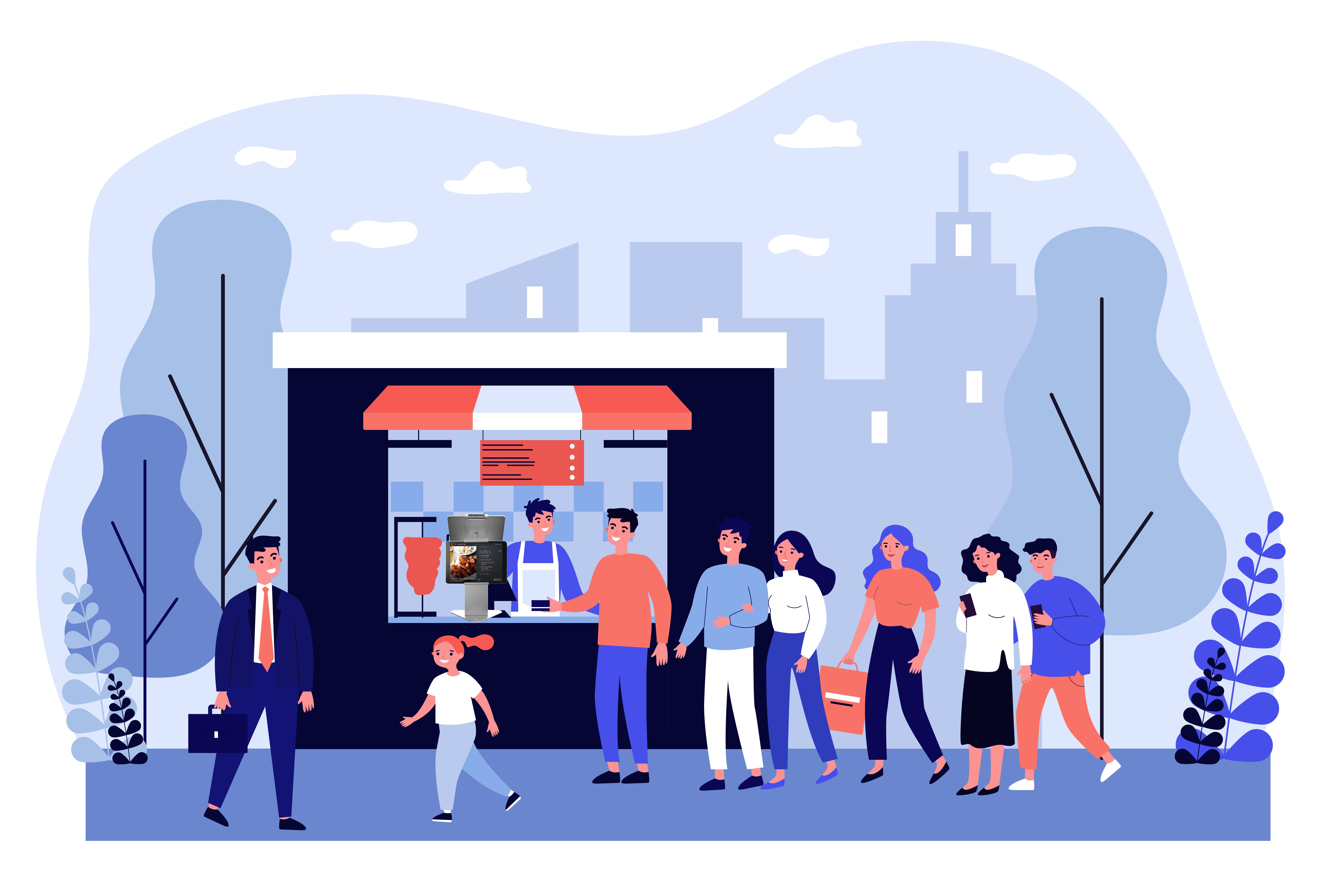 What is Eats365’s Customer Facing Display (CFD) and How can it Benefit Your Restaurant Business?