What is Blockchain Technology and How Can it Save the Global F&B Industry Over 31 Billion USD?

It’s likely, by now, that you’ve at least heard about cryptocurrencies like Bitcoin and Dogecoin. Over the last decade or so, these virtual currencies have exploded in popularity and value around the world, potentially heralding in a new era of how we interact with money. While some celebrate cryptocurrencies as a way of shunning corporate control, others feel it is simply a dangerous trend that will die out sooner or later.

Whatever you believe, these virtual currencies would not be able to exist without blockchain – a powerful digital ledger that is not controlled by any central corporation, government or individual. Instead, it is a decentralised, distributed and public digital ledger spread out across a wide network. The major takeaway from what blockchain enables is that once a transaction is recorded on the blockchain, it cannot be changed. This high level of security allows for unparalleled transparency – the exact reason why blockchain could be so revolutionary to the F&B industry. 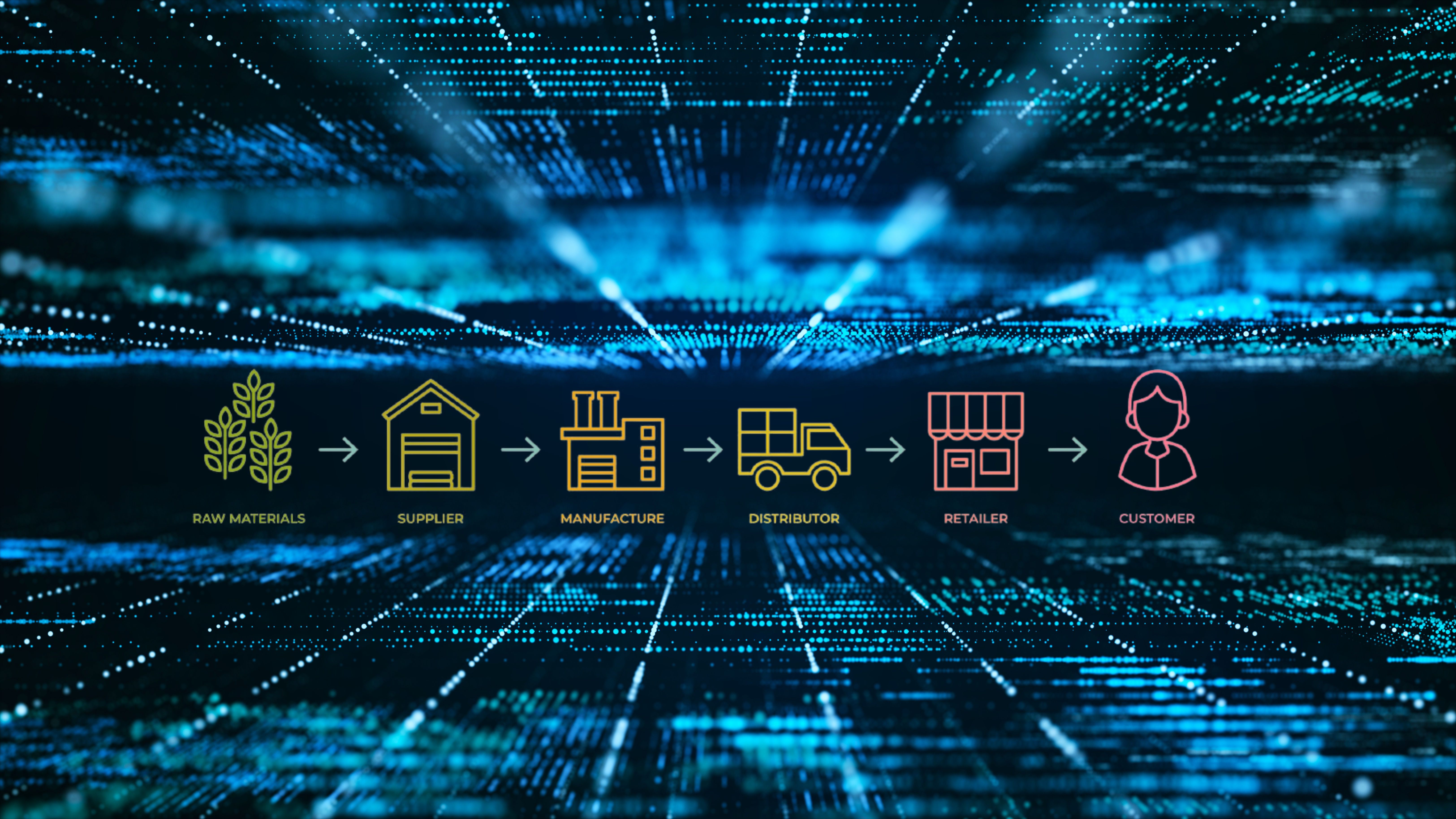 Knowing where your ingredients come from and how they have been produced is an extremely important set of data that restaurants cannot gauge accurately at the moment. Currently, most restaurants simply have to take suppliers at their word when they make claims about their products - like where they come from, how they are produced and the ways in which they have been handled.

Blockchain can essentially serve as a way to ensure accountability at every stage of the supply chain – as long as your suppliers agree to it. For example, when making beer, a wheat farmer would be able to record when he sows the seed, what he fertilises with and when, when he harvests, and so on. Then, when the wheat reaches the distillery, each step in the fermentation and distilling process can be recorded, including when the beer was bottled. The entire process cannot be tampered with by outside forces to mar the supply chain data due to the secure nature of blockchain technology.

Why is Supply Chain Transparency So Important For the F&B Industry?

1. Battling Against Illnesses Transmitted Through Food

This point cuts close to home given the state of the world after the Coronavirus pandemic. Garrick Hileman, a researcher at the London School of Economics was quoted as saying, “Better record keeping through blockchain ledgers would make it easier to pinpoint locations of outbreaks of food borne illnesses or prevent mislabeling of allergens.” Essentially, the supply chain would be so well-documented, it would be easy to locate the stage where a food-borne illness could become present.

Using blockchain as a countermeasure to food-borne illnesses could also save the food industry billions in the long-run. For example, beef and pork supply chains could benefit hugely as disease outbreaks in livestock requires huge amounts of money to mitigate.

We can see how blockchain could have helped in China in 2019, when the country saw “pork prices skyrocket as it struggled to handle an outbreak of African swine fever, which killed millions of hogs.” Pinpointing such an outbreak at the source would give all levels of the supply chain enough warning to know not to purchase the contaminated pork and would avoid selling it to the general public.

If a contaminated product does get released to the public, “tracing an ingredient that has made customers ill back to a supplier with paper records can take a week, on the blockchain it can be a matter of seconds before the contaminated product is identified and discontinued.”

Currently, many of the ingredients we use on a daily basis in restaurants actually contribute massively to greenhouse gasses. For example, “total emissions from global livestock creates 7.1 Gigatonnes of Co2-equiv per year, representing 14.5 percent of all anthropogenic GHG emissions.”

As climate change becomes one of the most prominent issues around the world, it’s important for restaurants to play their part in protecting the planet. Many customers are becoming more environmentally-conscious and prefer to go to restaurants that work to cut down their carbon footprint. This is where blockchain-enabled supply chain technology could be paramount in helping modern restaurants with reducing carbon emissions.

Positioning your restaurant to be at the forefront of low-emission sourcing of ingredients is a great way to win the admiration and loyalty of customers. With blockchain technology, you can show the total carbon footprint of ingredients during food production and distribution. This level of transparency allows customers to feel like they, too, are playing an important role in protecting the environment by eating at environmentally-conscious restaurants.

Indeed, according to a 2019 survey by market research group FMCG Gurus that included “twenty-six thousand consumers spanning across twenty-six countries” showed that “around fifty-one percent (51%) of people said that they would want to see food suppliers and vendors adopting the blockchain technology and making sure that they comply with business ethical and environmental standards.”

If your businesses uses rare or expensive ingredients, it can often be impossible to ensure the authenticity of these ingredients without ruining them. For example, opening an expensive or rare bottle of whiskey just for the sake of checking its authenticity would considerably lower its value to high-paying customers.

Again, this is where blockchain can come in handy to keep the supply chain accountable. Unfortunately, “a total of thirty-one percent (31%) of the survey respondents also mentioned that they do not rely on the information offered by certain food brands at the back of the product and would rather cross-verify its origins, ingredients, and manufacturing proce.”

“Eliminating fraud and fake goods in the food and beverage industry is going to be worth billions of dollars and has broader health and welfare benefits too,” said PwC’s global blockchain leader, Steve Davies. A more specific figure of just how much money blockchain can save restaurants in the battle against counterfeit goods comes from another research study from 2019 that claims, “deploying blockchain in F&B can prevent around thirty-one billion US dollars ($31 billion) losses in counterfeit food products.”

Cutting out fake ingredients isn’t the only benefit that blockchain can provide. Consulting firm, Deloitte, has also claimed that suppliers and restaurants “can segment their products by quality and freshness, and charge premiums for higher quality segments.” Since there can be no dispute about the authenticity of such goods, high-end customers would be willing to pay the premium to sample the best ingredients with a guaranteed record of quality and authenticity.

Without supply chain transparency, it becomes impossible to build complete trust with customers. The hidden costs behind ingredients remain unknown and can diminish the quality of products. Even worse, there is no way to tell if certain products are truly authentic or have been replaced along the supply chain. Furthermore when it comes to food safety, knowing how products have been handled is key so that customers are not compromised with their health and safety. Finally, you will know of any exploitation along the supply chain, either in the labor process or if harmful chemicals or antibiotics have been added to the products.

If you sell packaged food items, by allowing your customers to scan a QR code on your products, you open up a window for them to see the entire life cycle of the product from soil to supermarket or plate. This level of transparency would leave no doubt as to the quality of products and would have a dramatic effect on the trust that customers place in F&B businesses.

Data from the FMCG Gurus survey states that “twenty percent of consumers also said that this feeling of mistrust in the system notably increased in the last two years, and blockchain technology should do something to address it.”

Over 50% of Customers Overwhelmingly Support Blockchain in F&B Sector

The FMCG Gurus survey also showed that while many respondents didn’t know what blockchain was, once the concept was explained to them and how it could impact the F&B industry, “fifty percent (50%) of the respondents stated that they would like to see more blockchain applications in the food, beverages, and nutritional supplements.”

With such a comprehensive data set, it is clear that a large segment of the population is clamoring for the F&B industry to evolve and adopt new blockchain technologies. 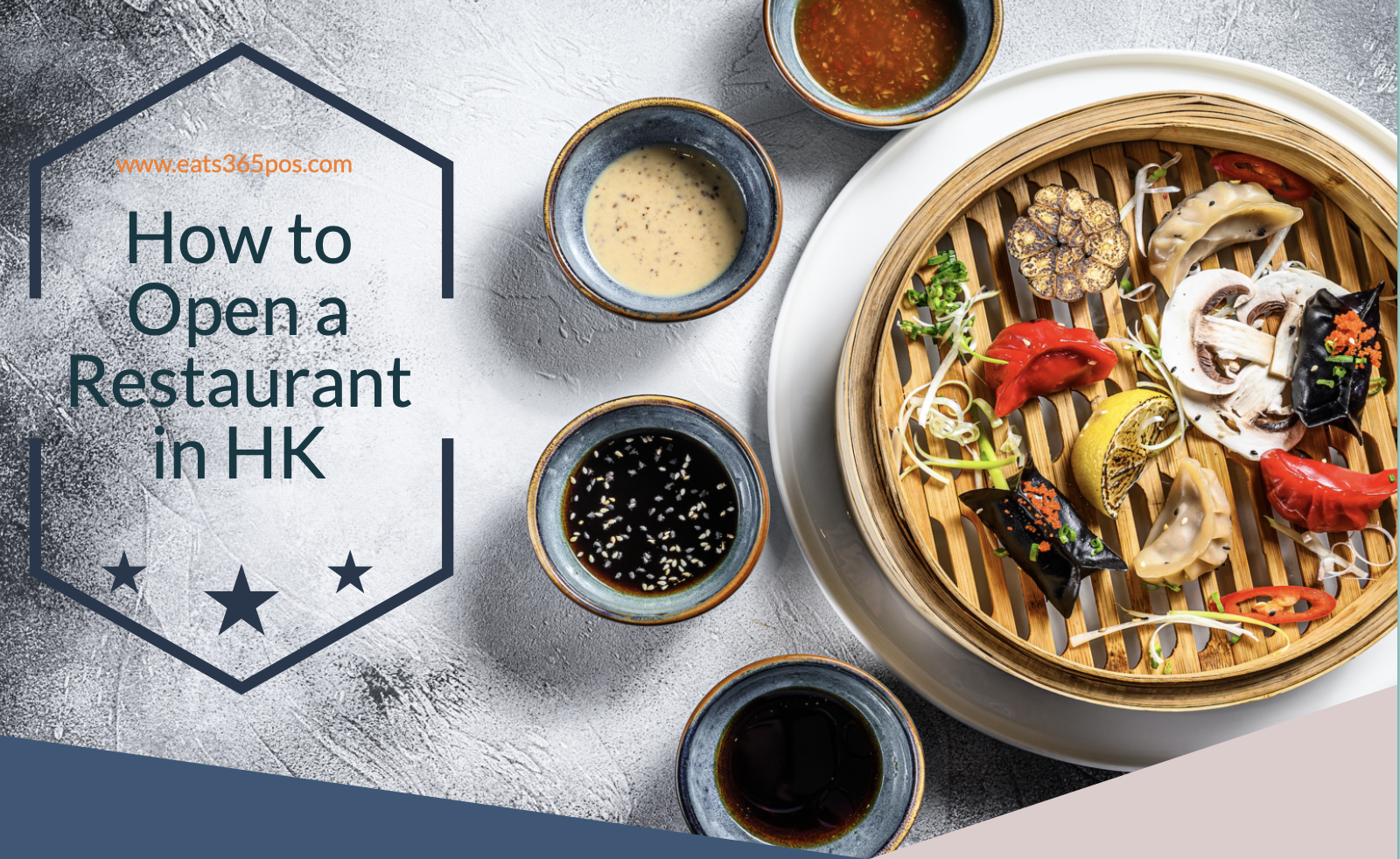